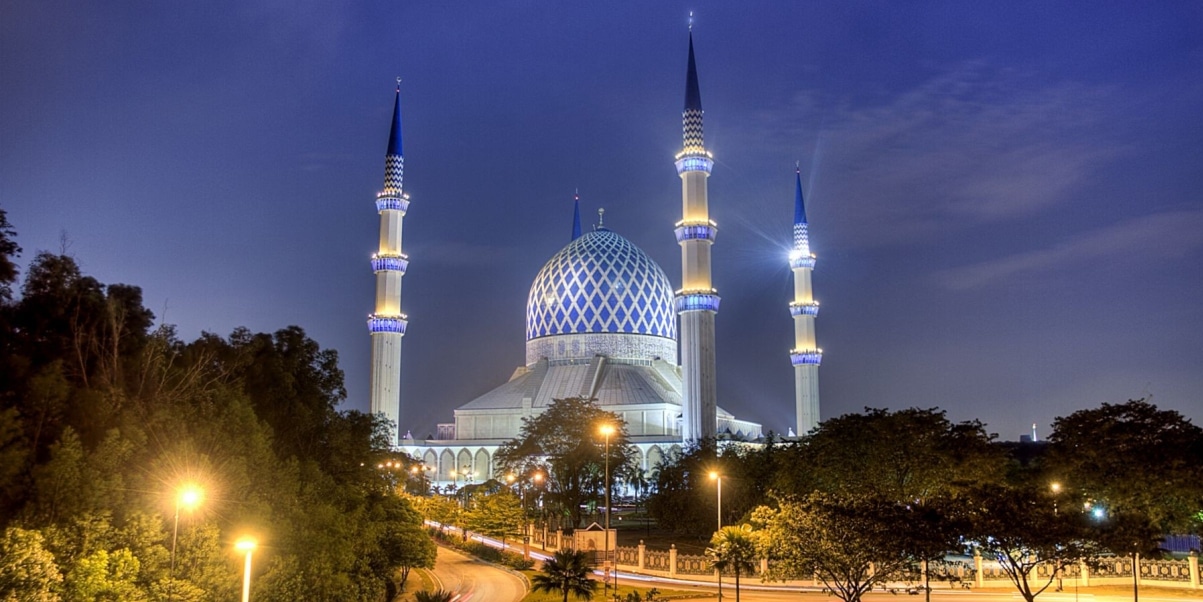 Muhammad bin Abdul Wahhab (1703–1792) who founded the Wahhabiyya movement came from Northern Arabia. He studied in Medina and travelled widely in Iraq and Iran.

During this time he studied Islamic law, theology and mysticism and became attracted to the teachings of the fourteenth century revivalist Ibn Taymiyya (died 1328). Taymiyya insisted on obedience to the letter of the Qur’¯an and Hadith and attacked the veneration of saints and pilgrimages to shrines and tombs.

Around the middle of the eighteenth century, Abdul Wahhab returned to Arabia and began to preach against popular religious practices such as the veneration of saints and their tombs. As a result, he was expelled from his hometown.

A local ruler, Muhammad bin Saud (died 1765), offered him refuge, and a militant reformist movement that would subdue large portions of Arabia was set in motion. Wherever they conquered, they imposed their strict interpretation of Islam.

By the beginning of the nineteenth century, the Saud family controlled most of what is now known as Saudi Arabia. They managed to take control of Mecca and Medina in the 1920s.

When they captured Saudi Arabia, the Wahhabi missionary-warriors, who called themselves the Ikhwan or Brotherhood, attacked and desecrated all tombs, including those of the Prophet of Islam and his early companions, as well as the tombs of Ali and Husayn in Najaf and Karbala, which were revered by Shi’ites. They advocated the destruction of the sacred Ka‘bah. The Wahhabi were also vehemently opposed to Sufism.

They regarded all Muslims who opposed their teaching as unbelievers and enemies of God who must be fought. They urged a return to the Qur’¯an and Sunnah, and strove for the strict application of the Shari’ah as it was in the seventh century during the time of Muhammad. Military training became part of Wahhabism as the faithful were trained in warfare as mujahiddun. Some were sent to different parts of the Muslim world to help fellow Muslims.

Wahhabism (Wahhabiyya Movement), which is the official creed of Saudi Arabia, has since inspired and directly influenced other revivalist movements such as al-Qaida. It remains the ideological world view of many Muslims who may not necessarily describe themselves as Wahhabis.

In Ghana, the Wahhabi brand of Islam is represented by the Ahl ul- Sunna, who have had several confrontations with mainstream Ghanaian Muslims in the past few years. As one observer noted, the Ahl ul-Sunna in Tamale, Northern Ghana

often used a rather aggressive approach in their propagation efforts even towards other convinced [Muslims]. Often they talked of an obligation to wage war against adherents of other [Muslim] sects as well as against non-Muslims, which they described as ‘kaffers’, infidels, whom they felt a heavy obligation to correct, conquer or weed out.2

Similar tension and open confrontation between reformers (as they call themselves) and mainstream traditional Muslims, the majority of whom subscribe to Sufism and its practices, is common in African countries like Nigeria and Sudan.