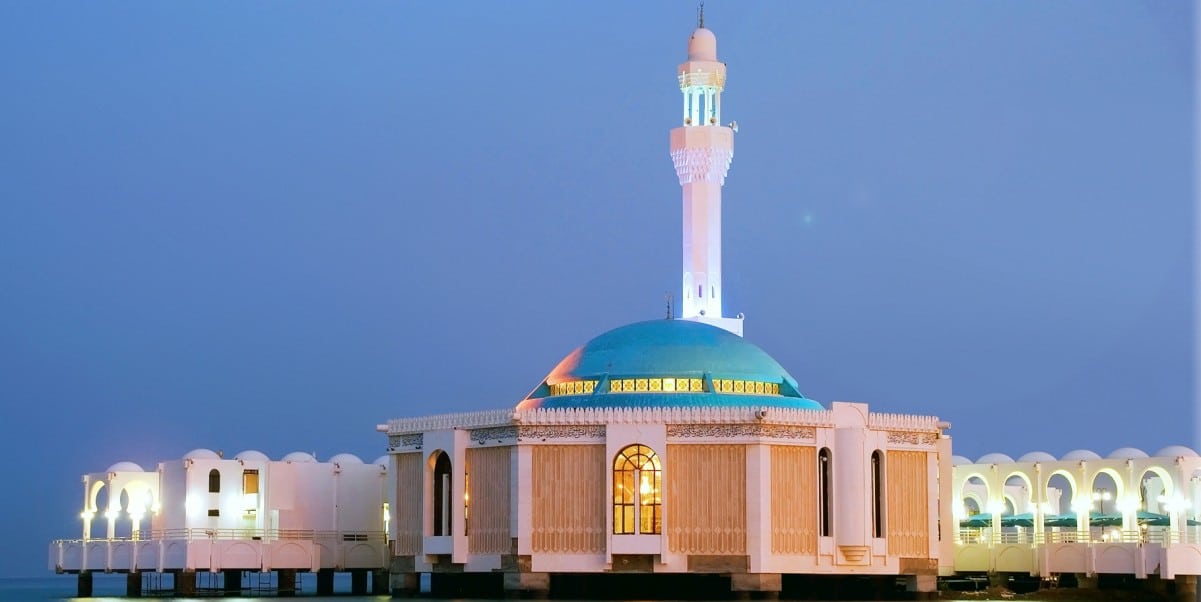 The founder of the Ahmadiyya Movement was Mirza Ghulam Ahmad, who was born in a village called Qadiyan in the Indian province of Punjab in about 1835. He had no formal education in either a traditional Muslim madrasa or in a Western-style school, but instead studied under private tutors.

In the heat of the religious controversies that characterised British India in the late nineteenth century, Ghulam gradually became involved in the public disputations between the Hindu sect known as the Arya Samajists and Christian missionaries.

He argued in defence of Islam. In 1888, he claimed that he had received a revelation to invite those who were seekers of truth to pledge allegiance (bay’at) to him. The inaugural ceremony of the Ahmadiyya Movement took place at Ludhiana in March 1889.[/vc_column_text][vc_column_text]Ghulam Ahmad claimed to be the Mujaddid, the Renewer of Islam believed to be sent by God at the start of every century of the Muslim calendar. He identified himself as the fourteenth Mujaddid.

He claimed that he could receive revelations, and was therefore a prophet, that he was an incarnation or spiritual representation (buruz) of Muhammad and Jesus, that he was the Neha Kalank Avatar of the Hindus, the Mesio Darbahmi of the Zoroastrians, the Promised Messiah of the Jews and the Promised Mahdi of Islam. As the Promised Messiah, he saw his principal mission as the ‘breaking of the cross’, that is, bringing an end to Christianity.[/vc_column_text][vc_column_text]Ghulam died in 1908 leaving a body of written works. Six years later, a rift among the leadership split the Ahmadiyya movement into two factions – Lahoris and Qadianis. The Lahoris have moderated some of Ghulam’s claims, but the Qadianis continue to regard him as a prophet who received divine revelations. This claim contradicts orthodox Islamic teaching that Muhammad is the final prophet, and thus the Qadianis have formally been declared heretics. Since 1974, they have been banned from performing the hajj in Mecca. Their position in mainstream Islam is similar to that of Jehovah’s Witnesses in Christianity.

The following are some of the key Ahmadiyya beliefs:

Both Qadianis and Lahoris relish anti-Christian polemic. The Ahmadi theory of the fainting or swooning of Jesus on the cross has been adopted by Ahmed Deedat in much of his anti-Christian writing, which is widely distributed in many African countries.

The Qadianis in particular are very active in Ghana and in East and South Africa. They were invited into Ghana in 1921 by a group of coastal (Fanti) Muslim converts. The membership and leadership of the Ghanaian group is dominated by the Fanti and Asante ethnic groups. The movement has thus come to be known locally as Fanti or Asante Islam, in contrast to Sunni or mainline Islam, which is dominated by Ghanaians of northern extraction and other West African nationals.[/vc_column_text][/vc_column][/vc_row]

Muslim Quest is a informative Blog on Islam. With a article on various topics basics, history, sunnat, saria rules, news and many other.